The Dangers of Custom Rigging an LED Wall 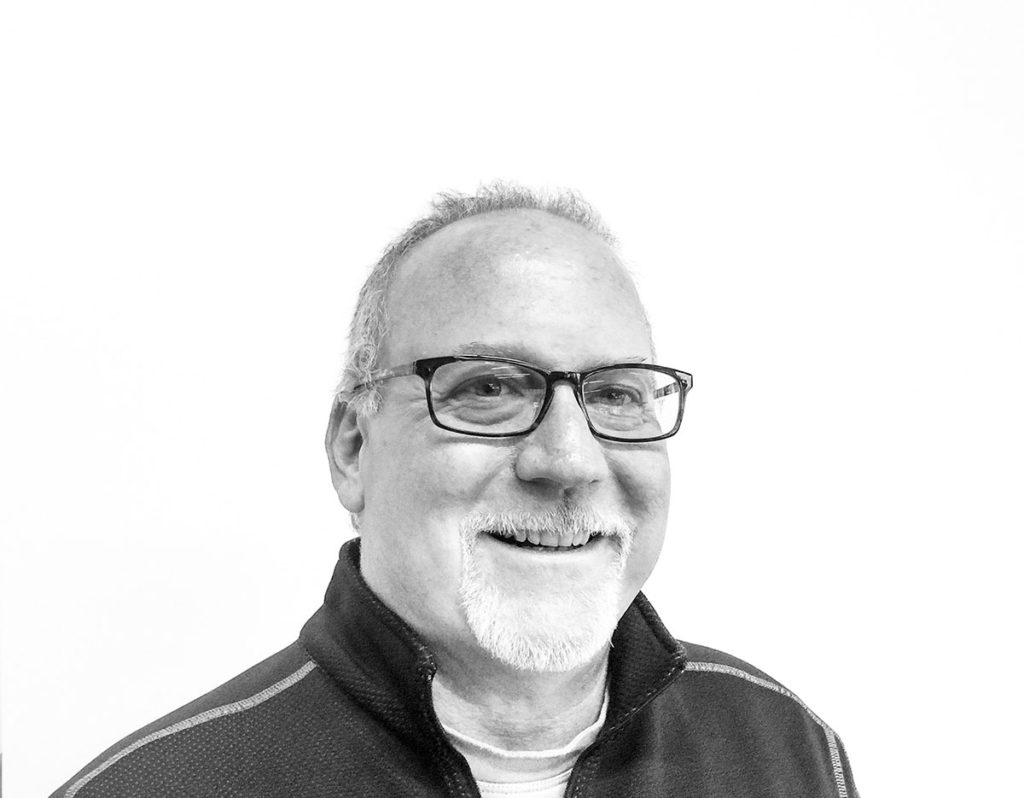 Having an LED wall at your event is a great way to elevate a crowd’s experience. The possibilities and uses for LED at your next event are endless. If you’re considering renting an LED wall, it’s important that you consider the safety of your event attendees.  The dangers presented when rigging (or should I say, improperly rigging) an LED wall are often overlooked.  As recently as the summer of 2021, a massive LED wall being used for the Rolling Loud hip-hop festival collapsed in a South Florida stadium.  Luckily, no one was hurt. 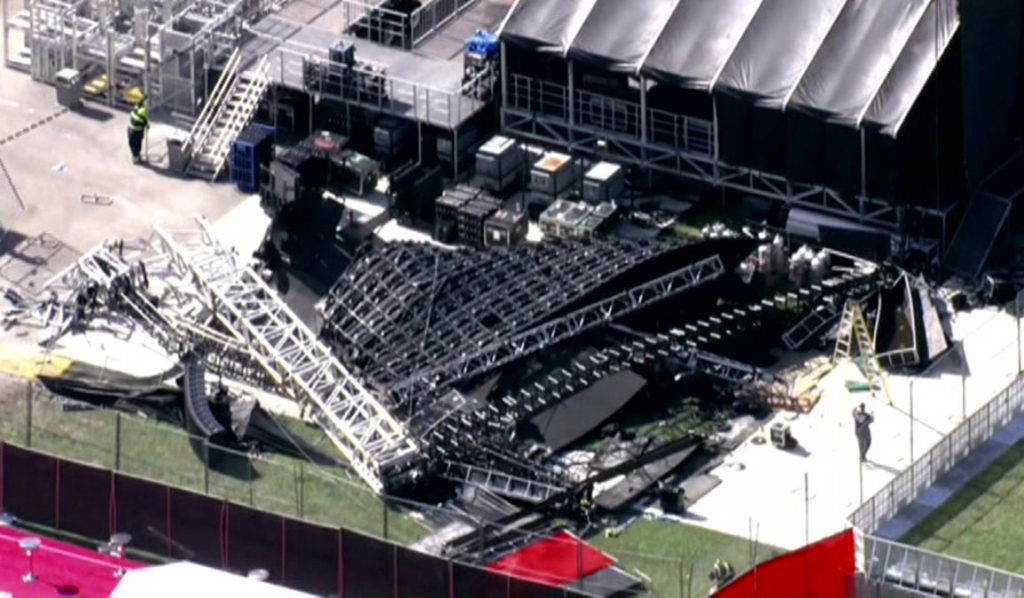 When it comes to rigging a custom LED wall, there’s no one size fits all solution.  If you want to forgo the headache of dealing with all of the variables presented by custom rigging an LED wall, we have some propriety gear that might be great for you.  You can check that stuff out here:

If you fall under the category of people that need a custom LED wall, we still have you covered.  Hopefully you’ll leave this short article with a better understanding of how to insure the safety of your attendees.

Typically, when you rent an LED wall, what you’re actually renting is a bunch of smaller LED panels that will be fastened together to create one large LED panel.  The art of putting the wall together and setting it up for display is commonly referred to as “rigging.”  In a nutshell, there are three types of rigging.

The difference between fly rigging and ground support rigging is simple (probably so simple that I don’t need to explain it, but here ya go).  When someone says they want to “fly the screen,” that means the screen will be rigged to either an overhead truss system, a ceiling grid, a crane, or some other support structure from above. Ground support rigging, or “Stacking” means to put all of the weight on the ground, a stage, a scaffold deck or whatever. There is a 3rd, less used option, and that is “wall mounted.” Most rental houses don’t have gear that can support from the back of the screen. Most of the wall mounting we do at ChoiceLIVE is for purchased installs, which is a bit different than what we’re talking about here.

When deciding which is better for your event, consider these questions. How high does the bottom of the screen need to be in order for the audience to view it clearly? We have seen clients build enormous, expensive truss structures in order to have the bottom of the screen 20’ above the ground. It was truly impressive, and truly unnecessary. In fact, most of the crowd had to strain their necks to look at the screen.

If you’re outside, and you need the bottom of the screen high in the air (let’s consider anything above 10 feet to be “high”) then your best choice is going to be to fly it.  If you only need the screen to be a few feet off the ground ( a golf tournament for instance) then a stacked screen is a good option. As screen providers, our lives are easier when a screen is flown…but anytime you put all of that structure up in the air you are creating risk. It creates an entirely more important decision for you…who will be doing your rigging? You have to choose a company that has a track record for safety.  When we go indoors, the decision seems to be more aesthetic than practical.

Once you’ve determined the size and location for your LED wall, you’ll need to address all of the variables to assure safety at your event.  One of the biggest considerations is the weight of the LED wall.  Often, when you are renting LED panels, it’s a good idea to ask whether the weight you’re being given is specifically for the tiles, or if it includes the frame of the tiles as well.  For example, the ROE Carbon Series boasts an incredibly light (roughly) 30 pounds per panel.  Once you add the air frame to it, it nearly doubles the weight.

Once the weight of the LED wall is accurately determined, there are several more variables to consider.  Here are a few:

In considering safety, it’s always important check the gear you’re rigging with.  If you see cracks in your truss, or braids sticking out of your wire rope, don’t use it.  Never rig with anything that isn’t meant to be rigged with, like extended all-terrain boom lifts.

Our biggest recommendation to you is to ALWAYS CONSULT A LICENSED RIGGER.

Rigging an LED wall is serious business and it absolutely requires a trained professional.  There are no second chances when it comes to safety.