We’re excited to unveil a revolutionary LED system called EZ LED. The only self-contained LED screen of its size on the market, EZ LED is manufactured exclusively for Upstage Video and developed to meet the demand for user-friendly LED systems. With its sleek and innovative design, EZ LED exceeds rental and staging industry standards for quality, performance, reliability, and efficiency.

EZ LED features a 5 ft. x 8 ft. high-resolution (2.6mm pixel pitch) screen that can be elevated up to 11 ft. in the air. The screen is mounted inside a steel-constructed container on wheels, resulting in a fool proof set-up in less than 15 minutes. Unlike traditional LED video panels, the screen is configured before it arrives onsite, ensuring picture-perfect color and brightness to maximize the viewer experience.

“EZ LED is an example of Upstage Video’s focus on advancing LED video efficiency through innovation,” says Doug Murray, President of UpstageVideo. “Maximum efficiency has become a high priority in rental and staging and the demand for products that are easy to use has grown considerably in recent years.”

Utilizing state-of-the-art technology, EZ LED allows the end user to control and promote messages with the push of a button, enabling hassle-free showcasing of social media feeds, Keynote and PowerPoint presentations, live-action video, image files, and so much more – all in real time. 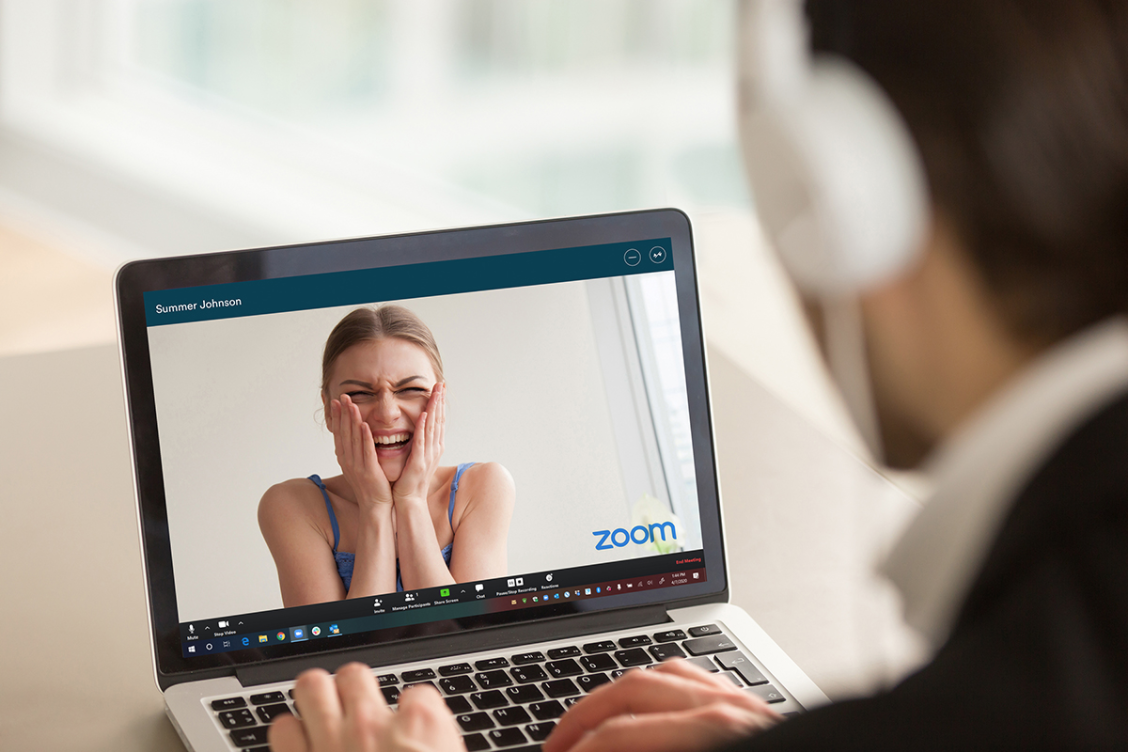 A new blog post from Doug Murray: The Last Guy on a Zoom Call
READ MORE 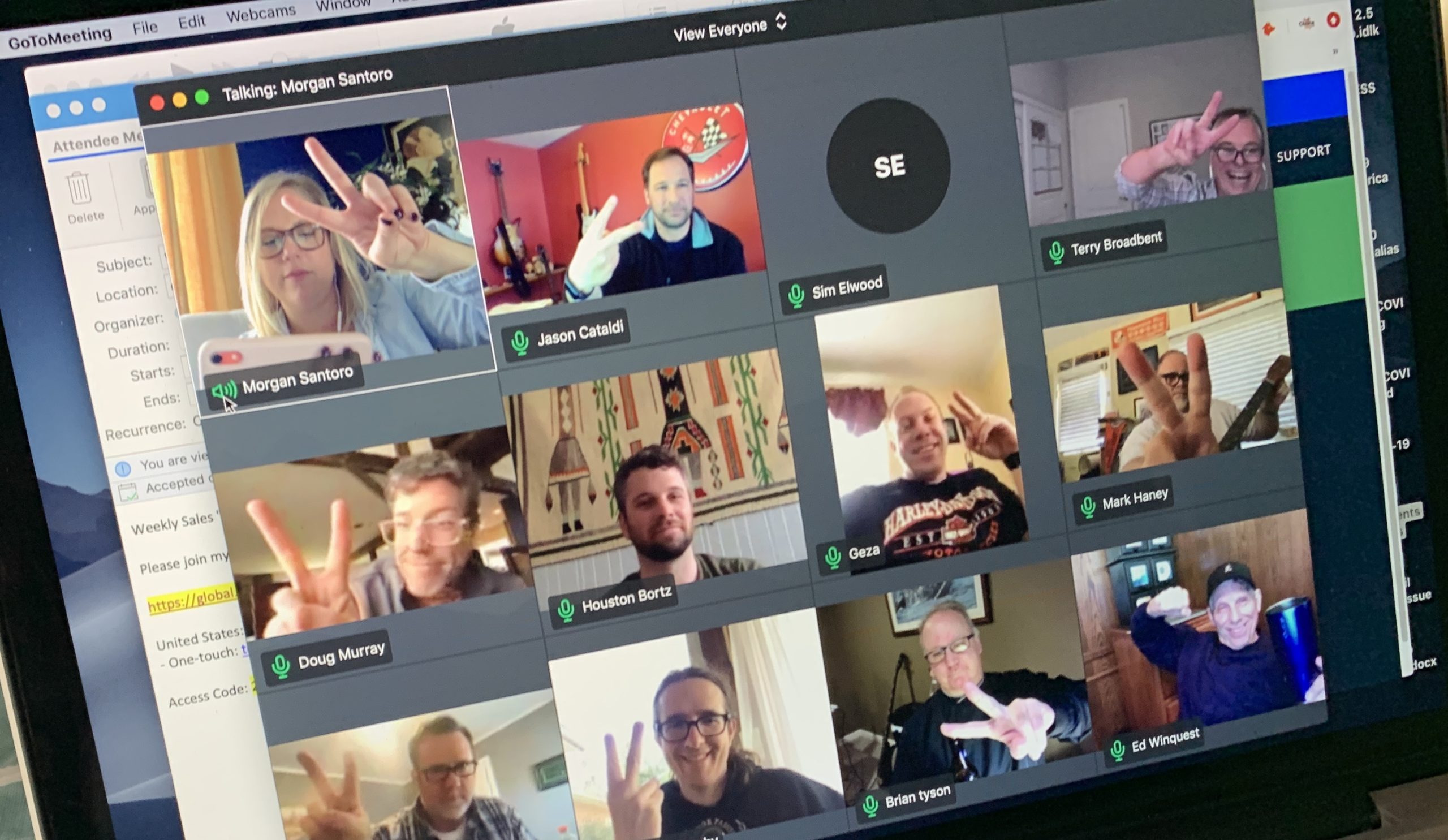 In The Press: ChoiceLIVE in Mid-Atlantic Events Magazine