WHAT WORKS, WHAT DOESN’T

I recently had a visitor wander into my office and introduce himself. I’m not normally one to spend much time with a cold calling salesman, but this guy came with good creds. He was from a manufacturers rep organization and was introduced to us by a friendly neighbor. We had quite the interesting conversation. He asked me for my perspective (as a customer and a reseller) on how the Chinese LED manufacturers were developing their distribution model. After our discussion, I realized I was ranting about something that he had no control over.

Here’s how it went.

Him: “So, how do you think the current sales strategy is working for the Chinese factories?

Me: “I think they are finally getting their bearings. When they first arrived on shore, it was like the Wild Wild West. They set up their booths at the trade shows and were thrilled to “partner” with anyone who bothered to stop and talk. That’s really all it took. One conversation, and suddenly anyone with a business card was the “Exclusive Distributor” for such and such factory. More often than not, these folks were just early customers from the Rental & Staging Market, or they were a Dentist who wandered into the wrong hall at InfoComm. The end result; the factories were partnering with individuals or organizations who were ill-equipped and lacked the experience to build out a proper sales rep system that would result in significant deal-flow. The first “class” of “exclusive distributors” was seriously laughable. They (the manufacturers) could not have done a worse job. Some of the factories figured it out quicker than others, but some are still stuck in fantasy land. Some have taken measures to correct the situation, (but years later) some are still feeling the negative effects of aligning with the LED Cowboys.”

My new friend, the visitor, explained that his rep organization had been in existence for a few decades and was fortunate enough to represent some very distinguished brands in the live production industry. He was curious as to how LED panels might fit into their portfolio. Naturally, we got sidetracked into a discussion about product life cycles.

He asked, “How long do you expect to utilize a certain LED product when you purchase it.” I laughed and replied,”Two weekends, maybe.” He didn’t get the joke, “No, I mean, what’s the life cycle of some typical LED panels, how many years?” I laughed again, and said, “NO seriously, two weekends. That’s what the factories would like us to think anyway. Personally, I like 5 years, but they have all screwed up that model, so now, we’re calculating life cycles in weeks or shows, not years.” He then went into a logical, in-depth explanation of how he had sold a line array system to a client 8 years ago and how he is just beginning to educate the client on new products coming to market. He explained his client wasn’t interested in listening just yet because he takes great care of his equipment, it’s still in beautiful condition and his clients were still requesting it on their production riders. 8 years later, the production managers are still calling out a specific product and saying, “This is my preference, this is what I’m comfortable with, this is what I perceive as quality, please call me if you must make a substitution.” He loves the product because it makes him money, years after his investment.

Wait, how did that happen? How are they using the same product 8 years later? His manufacturer didn’t flood the market every year with a new model that made last year’s purchase obsolete. Eventually, the production managers actually learned what the difference was between a good product and a bad product, they began to spec the good product, in turn, creating a market standard.

Guess what happened next? Another shop made an investment in the good product, and then another, and another, and suddenly there was a standard. Of course audio is a bit easier to sort through because there aren’t as many manufacturers. However, because the manufacturer made a long term commitment to the product, they created a market leading choice that was (and still is) relevant almost a decade later. Minor improvements were made each year; a new latch, a new handle, better connectors, an updated rigging point or something, but they didn’t change the model name, or tout features that made last years model seem like obsolete garbage.

Video is a different beast. Lack of resolution was one of the biggest problems we had in the early years of LED. Each year, (or month, but who even pays attention at this point?), the factories would upgrade their offering,”20mm, 16mm, hey 15mm is better than 16, use our 15mm, it’s fresh.” These advancements took years, not “A” year. Then came the 12mm and 10mm, and some of those nut jobs even had 11 and 13mm. I mean, fo real? Once we got under 10mm, all hell broke loose. Listen, I like more resolution and I like more affordable products for sure. What I don’t like is ignorance, and this race to .9 (update, as of yesterday .6) has created a boatload of ignorance with the folks that spec screens for shows (and installations for that matter). Do you know how many riders have asked for 60’+, 3mm screens on a stage, that was 40’ deep with an 8’ pit and a total house depth of 400′-500′ ? How silly is that? I’m more than happy to bring you a 3mm screen where a 10mm would work fine, more than happy.

Production Manager Client Guy: Hey we’re doing a 70’ wall flown upstage in a stadium, we’re looking for 5mm, you got any?

Doug: Does it really have to be 5mm?

Production Manager Client Guy: Well, if the boss says it does, than it does.

Doug: 5mm it is Einstein, I mean Sir.

There was a more sensible time, when technical riders called out a specific product; the Lighthouse R7, the Barco i6, the Jumbotron 35 mm (yeah baby!). Cooperating competitors could partner on large purchases and products would gain enough traction in the market (and not the trash dump) that end-clients could get to know it enough to spec it. They could sort out the low quality options from the good and determine which ones were dependable. Now all they do is ask for the highest resolution they’ve ever heard of.

I understand the dilemma facing the factories in Shenzhen. They’re terrified that the company down the road is going to release something with more resolution, something cheaper, lighter, something with red handles. (Oh NO !!! We have Blue Handles !!!) One of the undesirable side effects of this dynamic is that they have created an ignorant customer base. The less informed we are (I’m not innocent here), the more often we have to buy. A more intelligent approach to this puzzle would have been to educate the end customers on where and when certain specs are important and when they aren’t. That ship has sailed; it’s too late, we’re all experts. I don’t mean to poke fun at the factories. They’re riding a bonafide boom, and with a boom, there is going to be a lack of direction and planning. This results in market conditions that no single company or even a small group of companies can control. However, I’m pretty sure the distribution strategy is maturing before our eyes, and will cause a serious 3 year metamorphous in this manufacturing sector. First, it will improve, then “There Will Be Blood.” The market will settle with significantly less players in the field. Fasten your seat belts if you’ve invested in any of these companies.

We are pleased to announce and welcome Cynthia Flores, as a National Account Manager. She will be working remotely from Atlanta, GA while reporting to our headquarters on the Rock Lititz Campus in Lititz, PA.
READ MORE 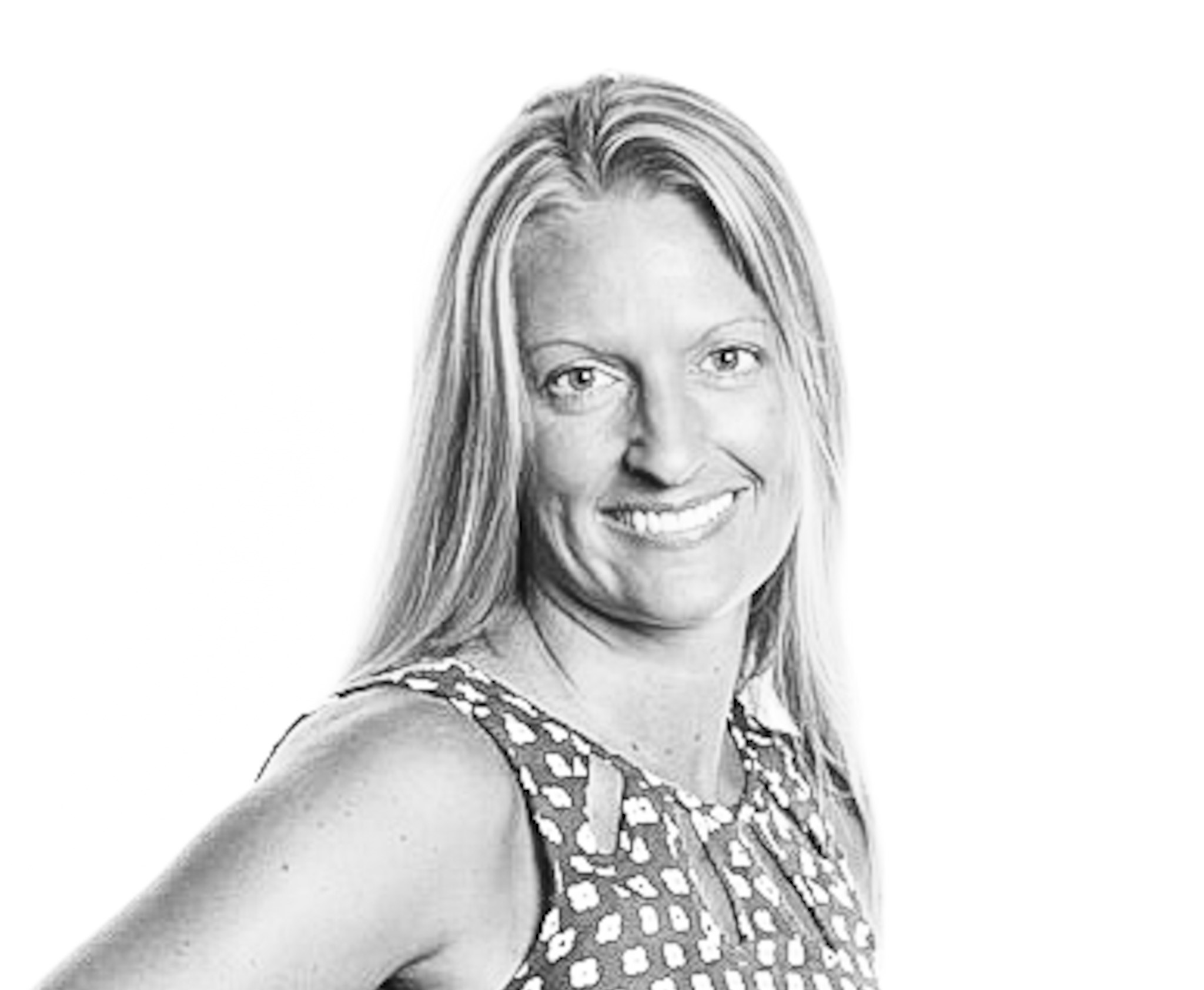 Based out of Greenwood, Indiana, Jaime comes to the company with over 19 years of experience in the meetings and events industry, most recently serving as National Business Development Director with Bartha of Columbus, Ohio.
READ MORE
Back To Top
×