It was the first arena tour since 2016 for the popular English indie rock band, Florence and the Machine. The stage was set with a turn-key touring multi-camera and projection system from ChoiceLIVE (formerly Upstage Video) supporting the band’s High As Hope Tour. Mark Haney, ChoiceLIVE’s Vice President of Touring, collaborated with the production team to design a highly specialized HD Camera Flypack providing a cinematic look for the show. Images were displayed using two Christie 30K projectors on custom portrait screens flanking both sides of the stage. Haney designed the look and feel of the line cut and directed through the highly successful Hollywood Bowl shows, handing off the show to Corby Anderson for the remainder of the U.S. leg and United Kingdom dates. 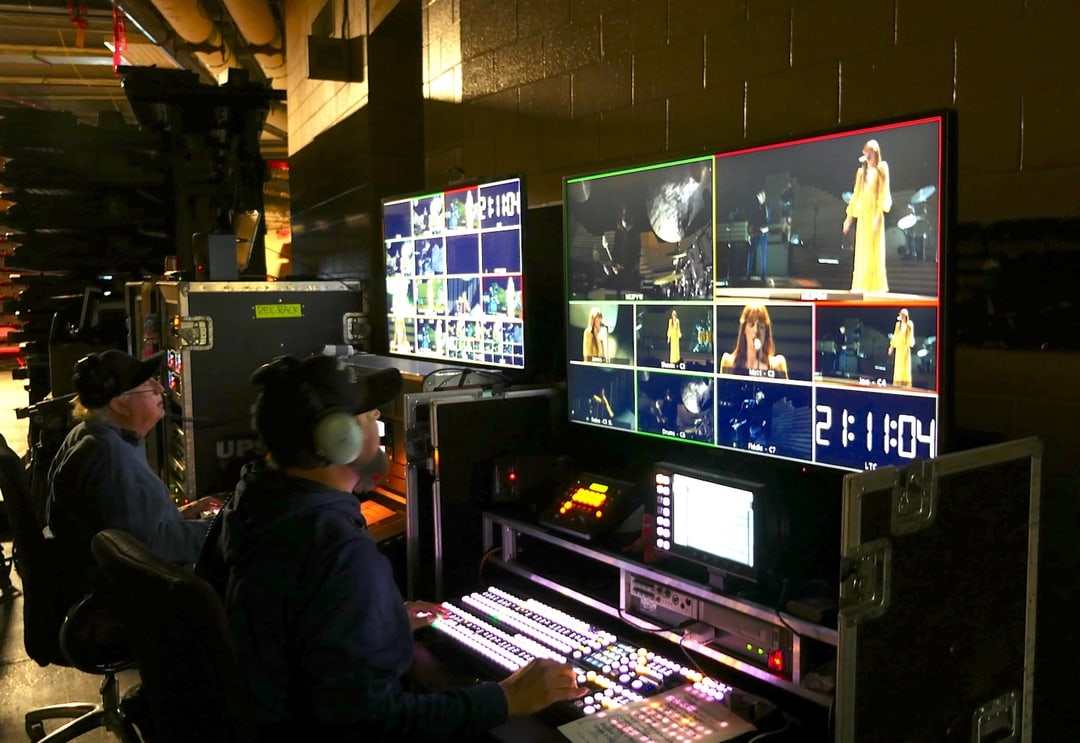 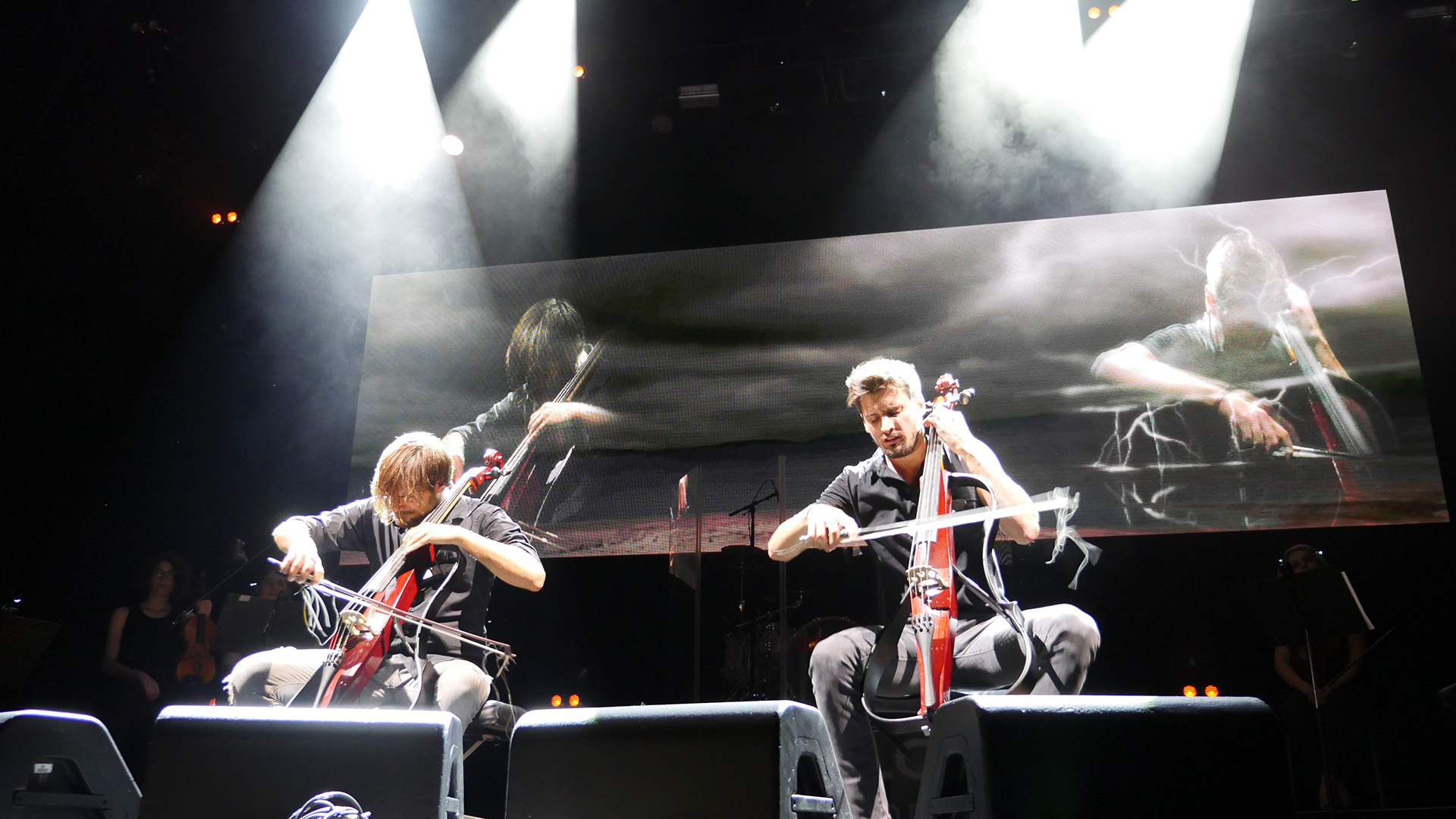