Why Sight & Sound Chose INFiLED 3.9 for their LED Wall

Sight & Sound, a 2,000 seat auditorium with a 300 foot stage that surrounds the audience, has been a staple in Lancaster county for more than 30 years.  They’re known for bringing bible stories to life with a 50 person cast, state-of-the-art technology and live animals.  While they have a rich history, ChoiceLIVE has been fortunate enough to contribute to their future by installing a second LED wall.

Sight & Sound has been using immersive technology since day one. The technology changes with each season, so it takes a committed team to stay on top of everything the world has to offer.  Several years ago, that meant utilizing rear projection to create realistic backdrops to support their actors and set pieces.  While the crowd watched in awe, the people working behind the scenes grew privy to the downsides of working with rear projection.

Difficulties of working with Rear Projection

In 2016, they decided to invest in something that would revolutionize the way they presented their media.  For their show, Jesus, “a view of miraculous events in the gospels as Jesus sets sail with fishermen, challenges the Pharisees, and heals the hurting,” they installed a 113 foot wide, 30 foot tall LED wall (courtesy of ChoiceLIVE).

While the screen is impressive, what’s equally impressive is their 3D rendering software.  It’s often hard to see where the physical set pieces end and where the screen begins.  The screen is a spectacle, their ability to make you forget that it’s there is awe-inspiring.

One of the most brilliant applications of the screen was during the scene where Jesus and the apostles encountered a storm in the Sea of Galilee.  The Sight & Sound team called on every trick in the book to pull it off.  They used wind, water, automation, and moving boats, but the LED wall and the mesmerizing content of a stormy ocean was what sold the scene (we might be biased).

“Working with Sight & Sound is an absolute pleasure. It’s rare that we have a client that is so prepared in their productions. They trust our consultation on the state of the market, the supply chain time frames, and they make decisions early in order to protect the timeline strategy that the theater has set up for themselves. They’re an ambitious and capable team, and we can’t wait to see David come to life. The “Sea of Galilee" scene in Jesus is still one of the most amazing things I’ve ever seen in a live theater. We’re proud to be working along side Glen and his team to help bring audiences such immersive shows.” 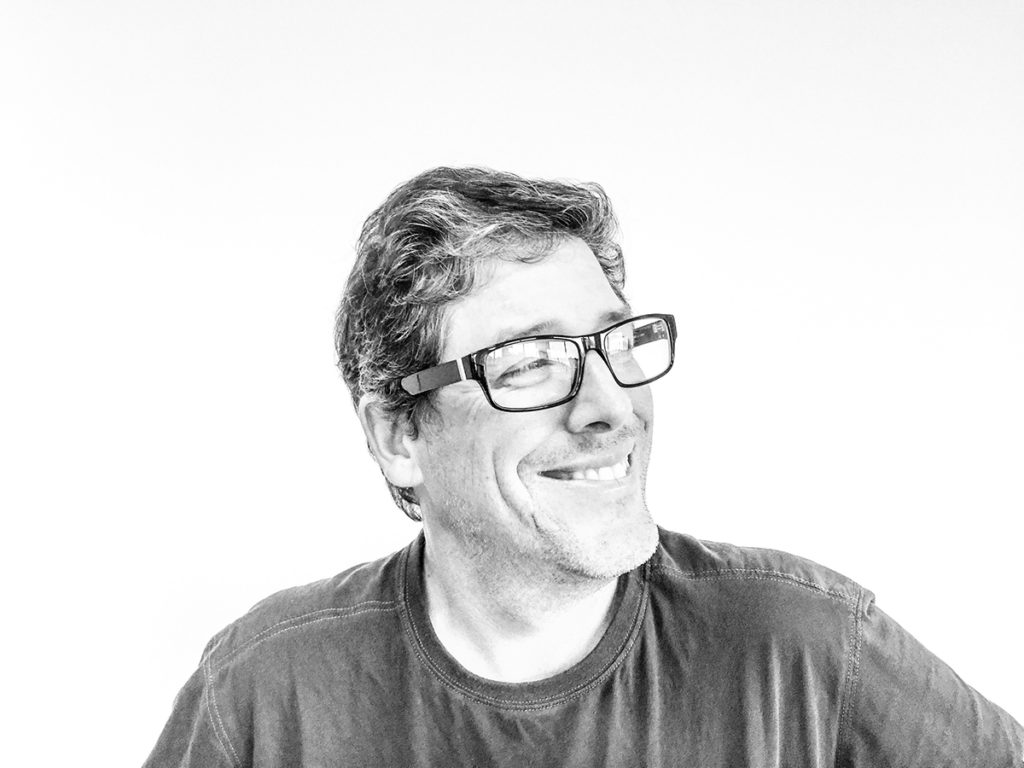 When choosing the LED tile for their massive video wall, they considered several options from leading manufacturers at a shootout that took place in the theater almost two years prior to the opening of the show in March of 2018. The panel produced by INFiLED was the eventual choice for a variety of reasons.

One of the challenges in utilizing LED for scenic in theater is the brightness. The NovaStar processing system combined with the use of full black SMDs allow for deep blacks and accurate color reproduction to deliver an ultra precise image for stunning realism… Even at a low brightness levels. When the production is in process, they’re using 11% of the screen’s max brightness.

Why Are They Getting a Second Screen?

After they were finished running Jesus in 2020 at their Lancaster, PA location, they disassembled the screen and moved it to their Branson, MO location to offer a different crowd the ability to experience the show.  At that time, they were running their show Esther in Lancaster, where they didn’t have a need for an LED wall.

Fast forward to 2022 and they’re vamping up for David, another spectacular experience that “break(s) down the complexities of who David was.”  LED is back in the mix for this show, and again, they decided to install 1,242 tiles of tried and true INFiLED.  In order to match the hardware and weight requirements for the previous screen, the new LED wall is an exact replica.

They’ve also upgraded the gear being used to push the content to the screen.  With the recent release of the NovaStar H-Series, they were able to simplify the processing for the entire display from 24 individual units to a single 9RU frame with built-in redundancy. 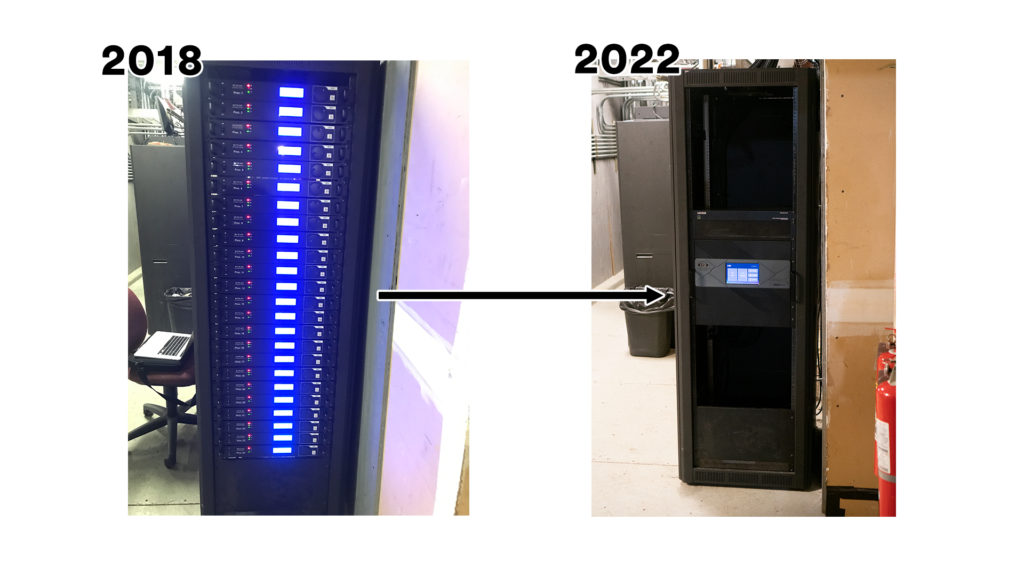 While installing the screen, the crew of ChoiceLIVE got to take a look behind the curtain and experience some of the incredible technology that Sight & Sound has in store for this production (our jaws were on the floor).  For good reason, over 70% of visitors to Lancaster are there to see a Sight & Sound show, which makes it the area’s main tourist attraction.  You can see the screen in action March 12 through December 31st, 2022.  Tickets for the show are available here: